Another sojourn into the deserts of south Texas with the crew – finally dusted off this hard drive and gave it some fresh eyes. It was great to relive the textures, the heat, the slow scrape along the rio, the wind tunnel, the cool rush of the baptism in Fern Canyon, the crisp night air sleeping under the stars in a hammock on my birthday – what a trip.

Starting off, we took on Cattail Falls – a rec from Megan who had heard about it – which is a relatively unknown major trail in Big Bend NP. It peels off a major dirt road and skirts it way up to the base of the Window Trail lookout essentially – the water may not have been flowing – but it was a sight to see in the middle of the desert. Meandering out, a massive, gnarly storm cell began to form above us with some intense lightning to follow. Weighing our odds after a 10 min group huddle – we booked it back through the open terrain to the car and just in time to get out and set up camp up in the Terlingua Ghost Town for the night as the storms rolled through – absolutely beautiful.

We set out the following morning and took on the Rio Grande into Santa Elena Canyon – unfortunately for us – it wasn’t flowing much, so most of our expedition was spent portaging all of our stuff. We only made a few miles at that before we camped for the evening. The rio was achingly quiet, but mesmerizing to say the least. We ducked into Fern Canyon, of course, which offered some awesome scrambling, cool caves, and tons of interesting rock formations to gander at.

Making our way out and back into Terlingua – we kicked off our river shoes and enjoyed the amazing views at the Leapin’ Lizard Guest House. Our host Bryn was a warm soul that had wandered into the region as an artist and just stayed, eventually expanding her tract with additional casitas here and there and landscaping the grounds. Such an awesome indoor/outdoor build that had detail, character, time, and passion put into it – and justifiable, for the views she has in her own tucked away valley overlooking the mighty Chisos range. We sipped Shiners, took in the grand views, riffed on our canoeing tactics, our past adventures, and future ones – and eventually we settled into our beds, mine being a hammock, and soundly slept under the night sky. 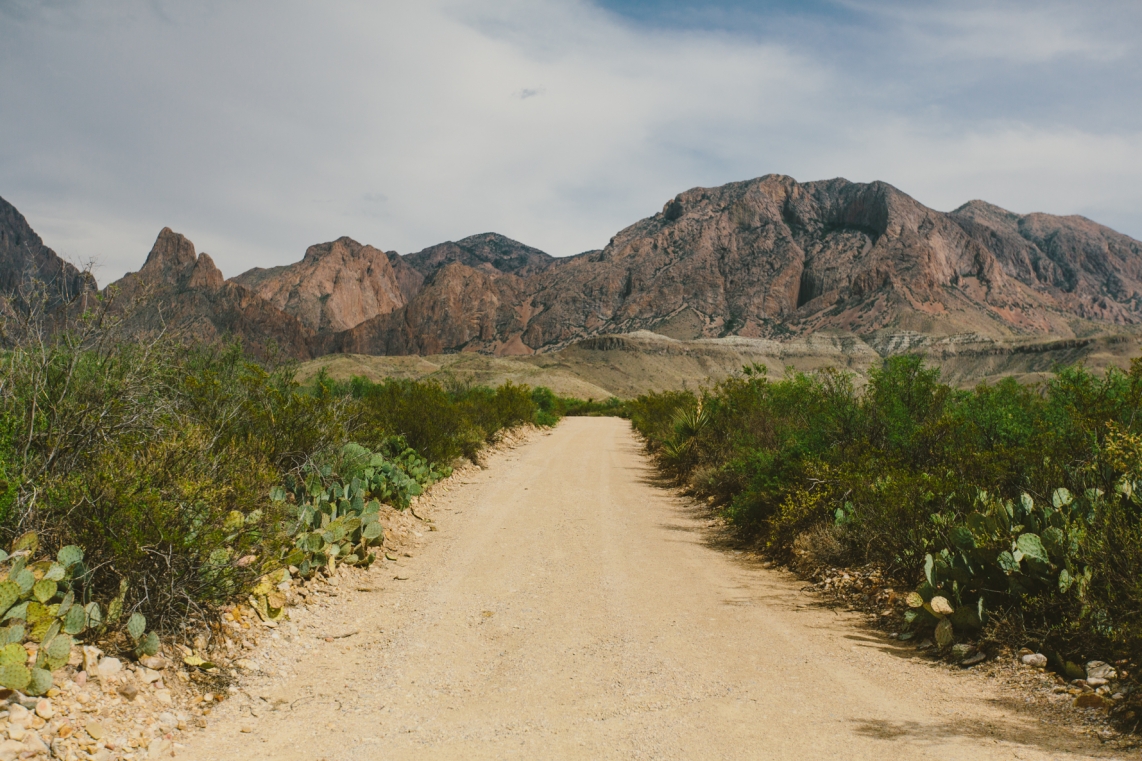 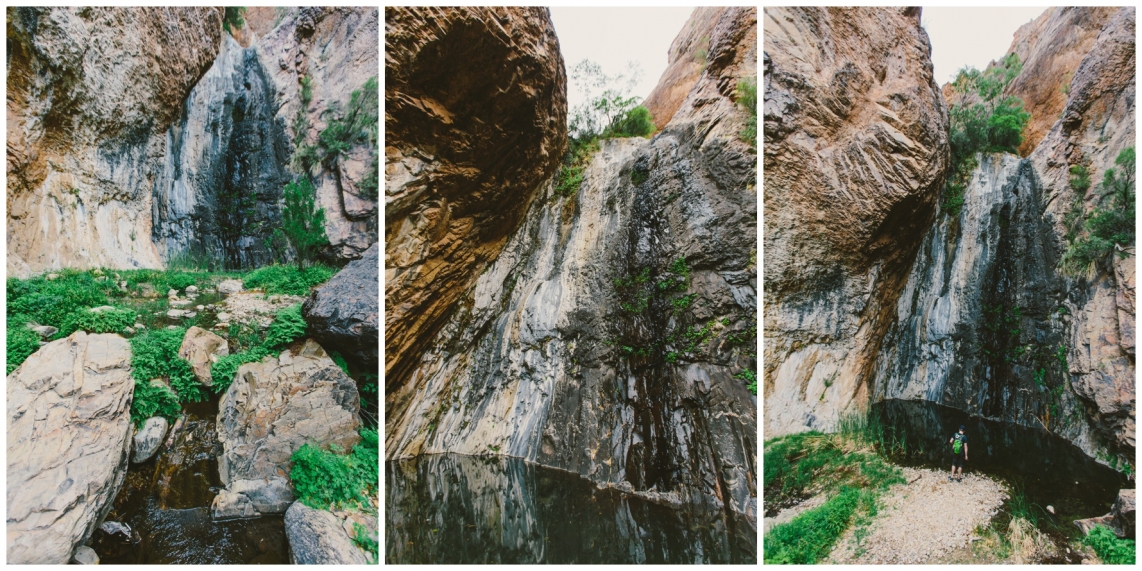